C So, J Sarath, R Giolli, S Gollapudi Download Citation C So, J Sarath, R Giolli, S Gollapudi. The Effect Of Thermal Massage On Human T-Lymphocyte And Natural Killer Cell Function. The Internet Journal of Alternative Medicine. 2007 Volume 6 Number 1. Abstract The purpose of this pilot study was to assess the effect of thermomechanical massage on human immune cell function. Immunological studies were performed on 10 healthy volunteers (average age: 24 years). Subjects were asked to lie on a thermomechanical massage device (TMD), for 20 minutes, twice a week, for a total of 8 weeks. Blood samples were collected before entry into the study and at the beginning of the 16th session. Peripheral blood mononuclear cells were isolated and were evaluated for immunophenotypic characteristics as well as for the functional parameters of T-lymphocytes (T cells) and natural killer (NK) cells. T cell proliferation was assessed by 3H-thymidine incorporation assay. NK cell mediated cytotoxicity was determined by a non-radioactive cytotoxicity assay kit using flow cytometry. Immunophenotyping of the peripheral blood lymphocytes showed increased percentages of T cells (CD3+), T cell subsets (CD4+ and CD8+), and NK cells (CD16+CD56+). Functional analysis revealed a significant increase in T cell proliferative response to PHA, a polyclonal T cell mitogen, and a significant increase in NK cell cytotoxicity following the use of TMD. We conclude that use of TMD twice a week may modulate immune function and may be beneficial in subjects with impaired immune function, such as aging individuals and HIV patients. 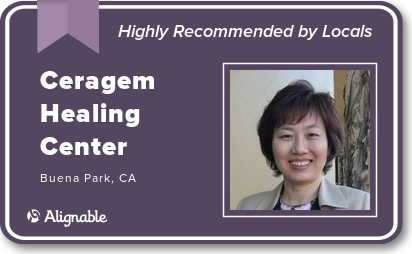 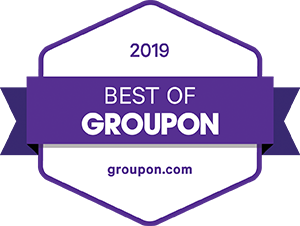 Legal Disclaimer: These statements have not been evaluated by the Food and Drug Administration.
This product is not intended to diagnose, treat, cure, or prevent any disease.

During Covid 19 pandemic, we will keep all of our centers closed to the public for service until further notice. Only orders will be processed over the phone or in person by the appointment. Please call 562 331 0924.